ROLDA UK was set up by Dana and Gemma who lead a growing group of wonderful, skilled volunteers. The purpose of the organisation is to rehome responsibly healthy and sociable dogs from our shelter to British families, to generate awareness and support for the Romanian animals and for the poor communities struggling to look after their pets responsibly. The organisation was founded on 16 July 2015, Reg. No. 1162690.

Tax info: Donations are tax exempt and Gift Aid can be claimed.

How British supporters help us:

Enable rescued dogs to receive medical assistance, sheltering and to be adopted in the UK.

Support fundraising efforts in the UK to benefit street dogs and cats in Romania as well as to campaign against illegal public shelter, against animal cruelty and abuses.

Encourage responsible adoptions which goes both ways: for the Romanian shelter to deliver healthy and sociable dogs and for the British adopters to be serious and committed.

Create a network of foster homes.

What we do for UK supporters:

Some of #roldadogs adopted in the UK 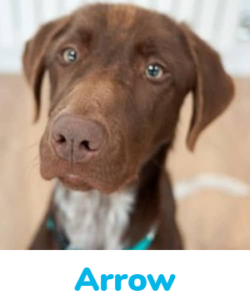 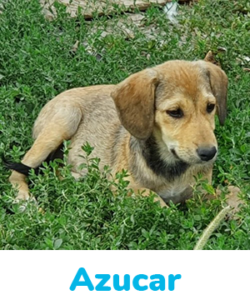 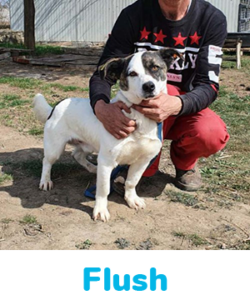 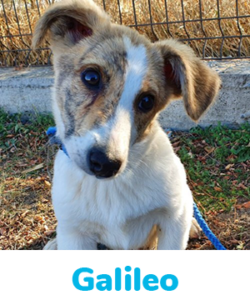 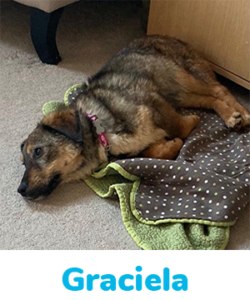 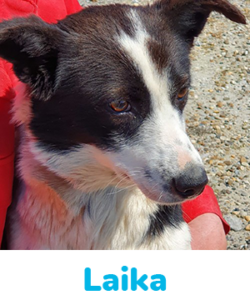 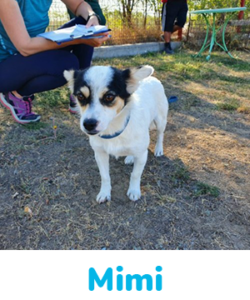 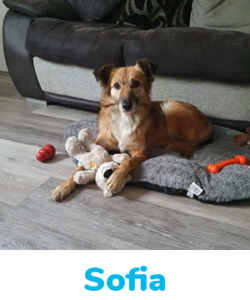 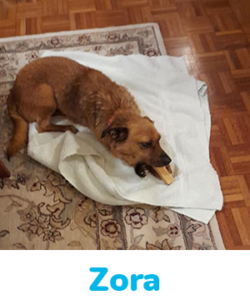 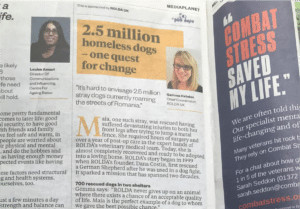 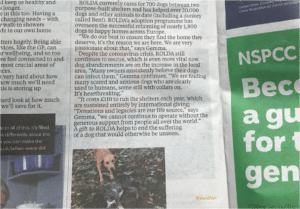 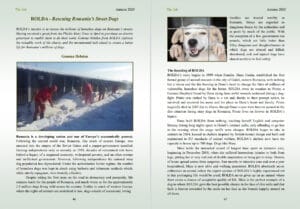 How to adopt a dog from ROLDA?

1. Our dogs are listed here, please make your choice. Every dog profile contains useful information about her/his behavior observed by our staff during daily routines.

2. Contact the British team at rolda (at) rolda.org.uk with the chosen dog (name), questions you might have about dog’ character.

3. The British colleagues will send you the adoption papers that need to be signed and sent back. Be prepared for a home check.

4. The adoption fee for one of our dogs is £150 which covers essentials such as the pet passport, microchipping, vaccinations and blood tests. You can pay the adoption fee online via credit or debit card, bank transfer, PayPal or cheque.

5. Pay the transport fee which varies depending on dog’ size

6. Dog/s will travel with a pet company authorized for live animals transport (departure and arrival dates will be sent to you by email)

Under Gift Aid, the HM Revenue and Customs (HMRC) will usually top up every £1 given to ROLDA UK with 25p. So our charity could receive £250 for every £1,000 you donate at no extra expense to you. For donations to be eligible for Gift Aid, the donor needs to be a UK taxpayer and will have had to have paid an amount of income/capital gains tax equal to or higher than the amount claimed by all charities and CASCs from HM Revenue & Customs (taxes such as VAT and Council Tax do not qualify). This means, for ROLDA UK to claim £2.50 on a £10 donation, the sponsor must have paid at least £2.50 in tax. Gift Aid cannot be claimed on company donations.

*Note! If a number of sponsors live at the same address, they must each complete the address and postcode fields. The name, amount, address, and postcode fields must be filled out in the sponsor’s own handwriting. Donate individually. You cannot make joint donations, for example from Mr. and Mrs. Smith. The HMRC needs to determine who the taxpayer is.

How British supporters can make a gift to ROLDA?

Text ROLDA 10 to 70085 to donate £10.
Text costs £10 plus one standard rate message and you’ll be opting in to hear more about our work and fundraising via telephone and SMS.

Login into your PayPal account and make a donation to this email address
rolda@rolda.org.uk

Cheques payable to ROLDA UK are gratefully received to

The heart and soul of ROLDA UK is Gemma, a girl who heard about our charity from her mom, who is a board member of our Australian branch. Mother of 2 wild boys, Gemma handles Australia, UK, as well as various other tasks. I created a small miracle and infiltrated ROLDA into her blood and now, I am as certain as one can be, that Gemma is here to stay with us for a very long time. Sometimes annoying, over focused on details, Gemma is the kind of treasure rich, big charities would kill to have in their team. Why? Because of something called loyalty that no money in the World can buy. ROLDA UK became registered CIO in 2015 and Gift Aid can be claimed by British donors. Last year, ROLDA UK progressed impressively; we increased private donations, obtained some grants, had some media appearances including in The Ark Magazine (Catholic Concern for Animals) and The Telegraph. Besides other skills, Gemma is great at recruiting people (after failing terribly with others! LOL!) She managed to recruit a great, talented writer, Michael; a brilliant adoption coordinator, Sarah and Olga who recently began helping us with social media. Thanks to them and our generous British supporters, the future of ROLDA UK looks bright.

My best wishes to you,

I started working for ROLDA in 2015, doing a little bit of administration here and there. After hearing more about the plight of Romanian stray dogs, I started taking on more responsibilities, such as revamping the website and social media. I’m now involved in many aspects of the daily management of ROLDA, such as managing the UK team and bringing on new talented volunteers who can help us achieve our ambitions to save more dogs in need.

Wow I just looked on your page it brought tears to my eyes with happiness , your work, mission and most of all those children being involved is a crucial part of changing animals lives .Those children will be the building block and hopefully they can change the way people treat animals so important that they are involved. I also love all your ideas for the shelter, and how large so lots of doggies can be helped. Just great stuff to see. Good luck with your amazing work. 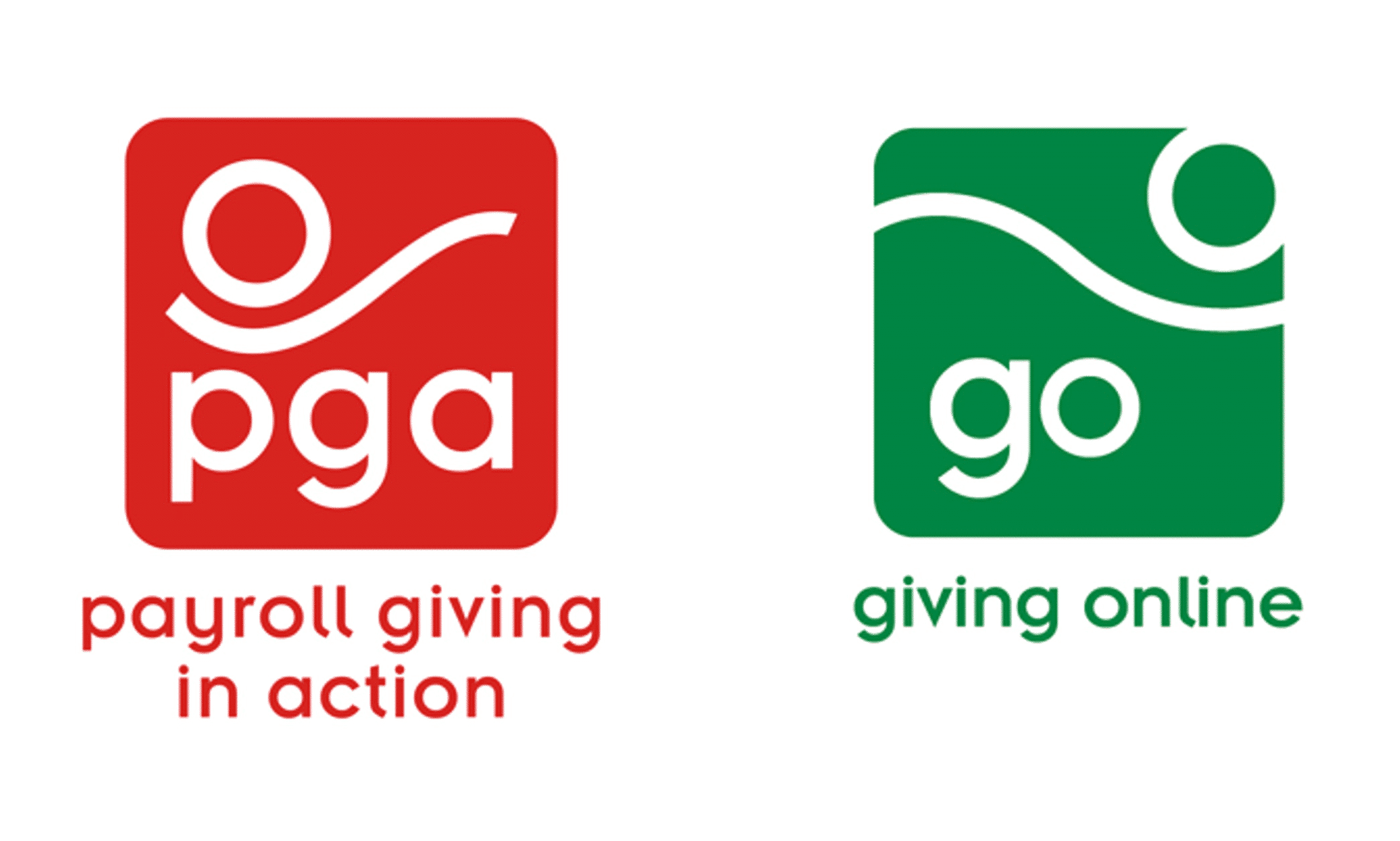 This website uses cookies. By continuing to browse or by clicking "Accept Cookies" you agree to the storing of cookies on your browser (1st or 3rd parties) for statistical and marketing purposes. We use these cookies to analyze and improve your user experience and assist in our marketing efforts.

Necessary cookies Always Enabled
These cookies are necessary for the website to function and cannot be switched off in our systems. They are usually only set in response to actions made by you which amount to a request for services, such as setting your privacy preferences, logging in or filling in forms. You can set your browser to block or alert you about these cookies, but some parts of the site will not then work. These cookies do not store any personally identifiable information.
Performance cookies
These cookies allow us to count visits and traffic sources so we can measure and improve the performance of our site. They help us to know which pages are the most and least popular and see how visitors move around the site. All information these cookies collect is aggregated and therefore anonymous. If you do not allow these cookies we will not know when you have visited our site, and will not be able to monitor its performance.
Marketing cookies
These cookies may be set through our site by our advertising partners. They may be used by those companies to build a profile of your interests and show you relevant adverts on other sites. They do not store directly personal information, but are based on uniquely identifying your browser and internet device. If you do not allow these cookies, you will experience less targeted advertising.
Preferences cookies
These are the types of cookies that are necessary in order to be authenticated to our website. You cannot authenticate without agreeing to store these cookies. You can set these later on.
SAVE & ACCEPT