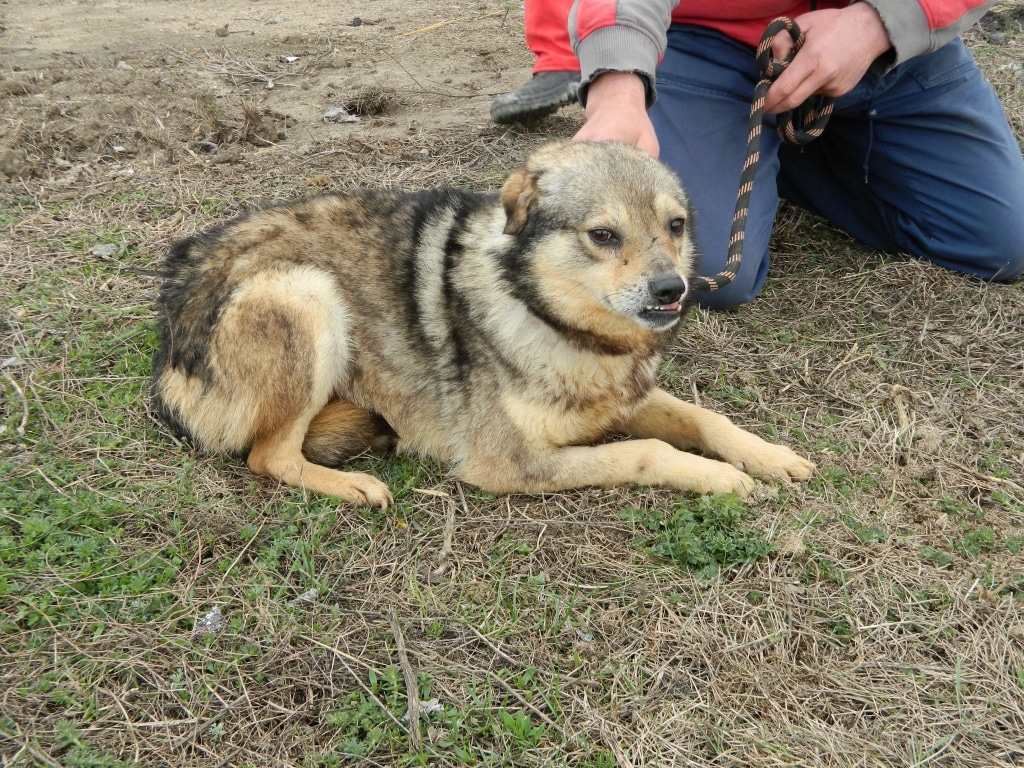 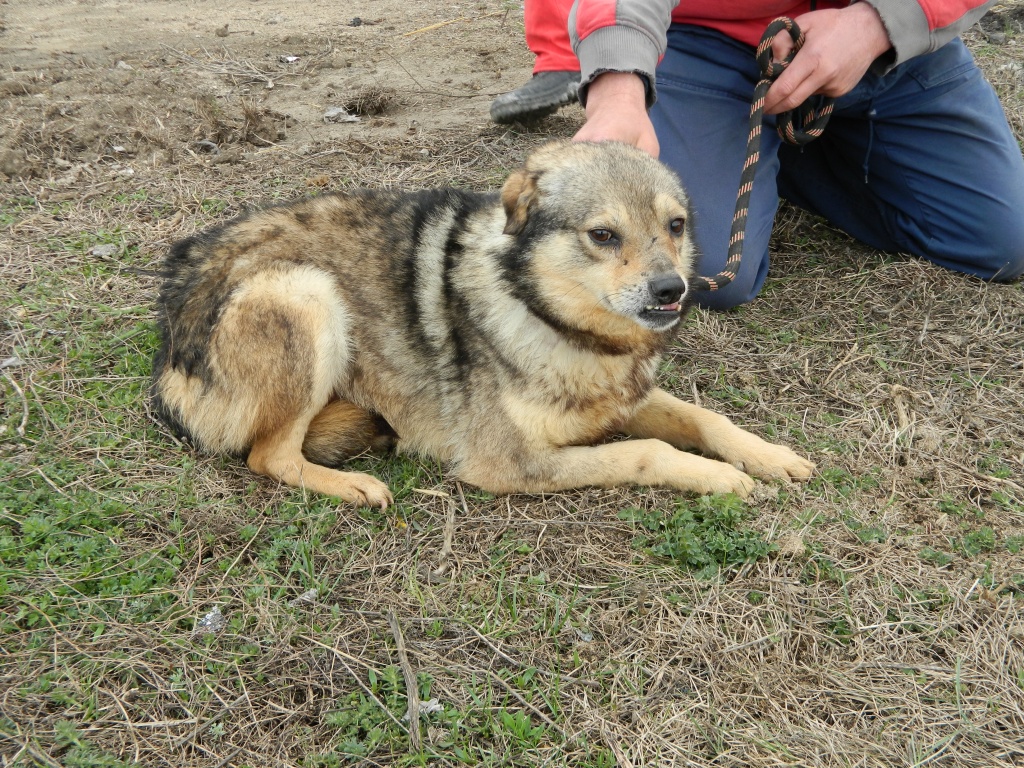 I recently discovered that I was born in a wasteland. For years I believed that the meals I found on the street were a blessing. Scraps of leftovers that I picked out of the garbage. Dirty, polluted water from puddles on the road.
I always felt hungry, often felt weak, and sometimes felt horrible pain. But I just thought that was part of living. I thought that was life, and it would never improve. I got used to it eventually.
The first time I became severely ill, I knew that feeling was not normal. When I experienced my first winter, I knew my body should not be shivering so violently, my paws frozen, my body like ice. But another winter came and went. And many more passed.
Just as I was beginning to get used to my land, I saw something that terrified me and made me want to leave.
One of my kind, who was much thinner than me, was chained to a tree and being beaten with wooden sticks by three men. I watched from a distance as they broke his back and legs, and as they bashed his head again and again. Finally his body lay lifeless on the ground. At least dead, he could no longer suffer.
One of those awful men spat on the body before they all left laughing and celebrating.
As I stood there trembling, I realized that I was still hearing the whimpers and cries in my head. I felt sad, angry, and scared — but I mostly felt guilty.
I still do. I am haunted by the senseless  violence of that night. The cruelty and total disrespect for life. The complete lack of compassion.
Before that day I had encountered many dead bodies on the street. At first I thought they were sleeping, but when I found them days later in the same spot, I understood they were gone forever.
I had also encountered many humans. I liked them because they always smelled of delicious food, and would have clean water. But they never liked me when I approached them. They would always chase me away. I kept trying my luck, but I eventually gave up — even when the hunger was painful.
After that horrible killing, I avoided humans at all costs.
But one day, I let down my guard… and they found me.
I tried to run but it was difficult. One of my back legs was broken (a car had hit me as I walked on the side of the road). There was no escape.
Two men grabbed me and placed me in a van. I had never felt so frightened … and helpless.
Would they chain and beat me like my poor dead friend?
No. They took me to a place like heaven. At the ROLDA shelter, they treated my injuries and gave me food and water.
Today I call these two men Marian and Denis — my friends. I have many other friends here as well, humans and dogs. When my leg had healed, they gave me a name — Faraon.

I no longer live in a wasteland. I share a comfortable home with hundreds of other dogs who have also been rescued. We receive food, shelter, medicine, exercise, and friendship.
I have been here for over two years now, and in that time I have seen many of my friends leave to new homes, and I have also welcomed new friends into our home here at ROLDA. I might be too old to go anywhere else now. I am not a beautiful dog, but my heart is forgiving and full of love. I long for a human family to call my own.
Some nights I can still hear the desperate cries of that poor dog I could not save, but I know that all of us here, myself included, could have suffered the same fate, had we not been saved and given a chance at life.

Most people forget that by adopting a dog they are saving a life.

ROLDA is one of the few dog shelters that have a no-kill policy.
There are thousands of shelters where dogs are killed within 14 days if they are not claimed.
In Romania alone there are an estimated 2.5 million homeless dogs. We save as many as we can. We give them a second chance to end up in a loving home. Not dead in the street or a ditch.
So when you’re considering welcoming a new pet into your life, please remember that senior dogs like Faraon do exist and many others, younger … and they deserve love too!

When you adopt or sponsor a dog from ROLDA, you save not one but two lives!