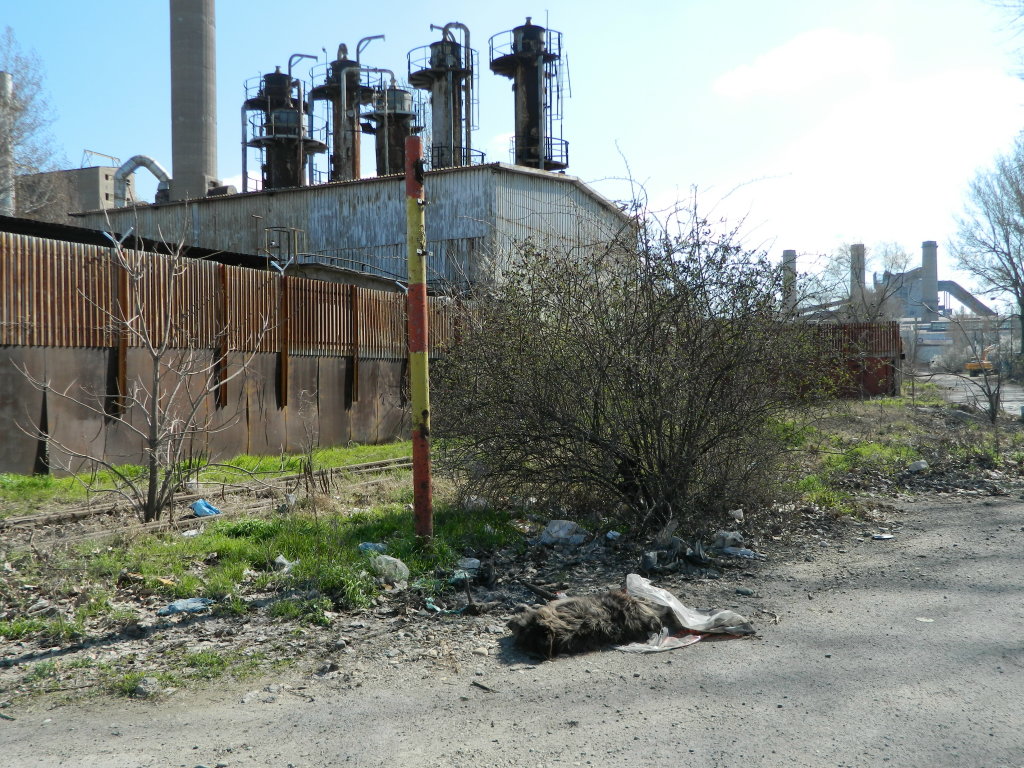 photo: This is one of the dogs dead a few meters from the steel plant fence. Stephan, a volunteer from Belgium spotted him. We are extremely worried that other dogs will be soon found dead mysteriously. 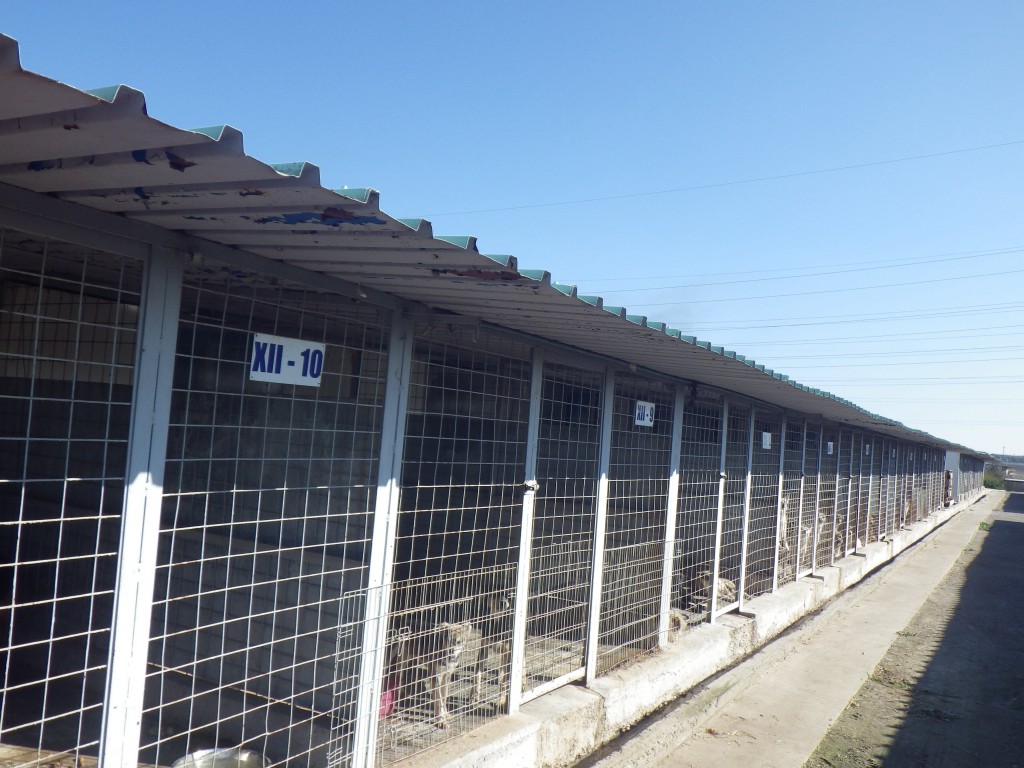 200 dogs need your help. Sponsor Them All for 25 EUR/month