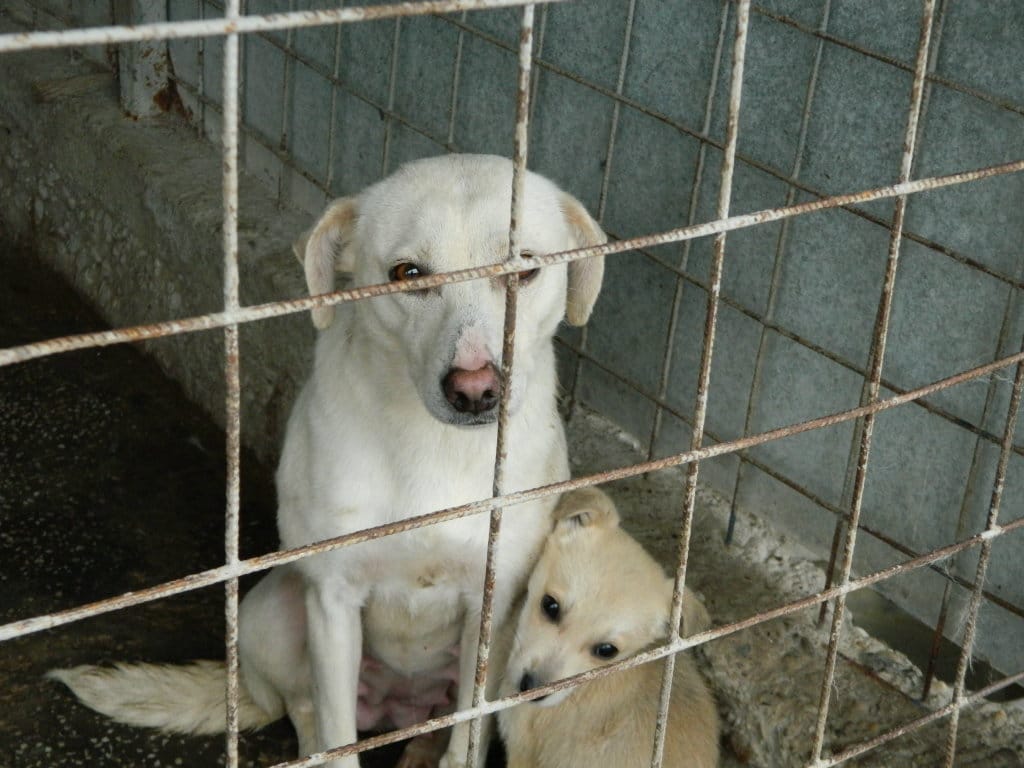 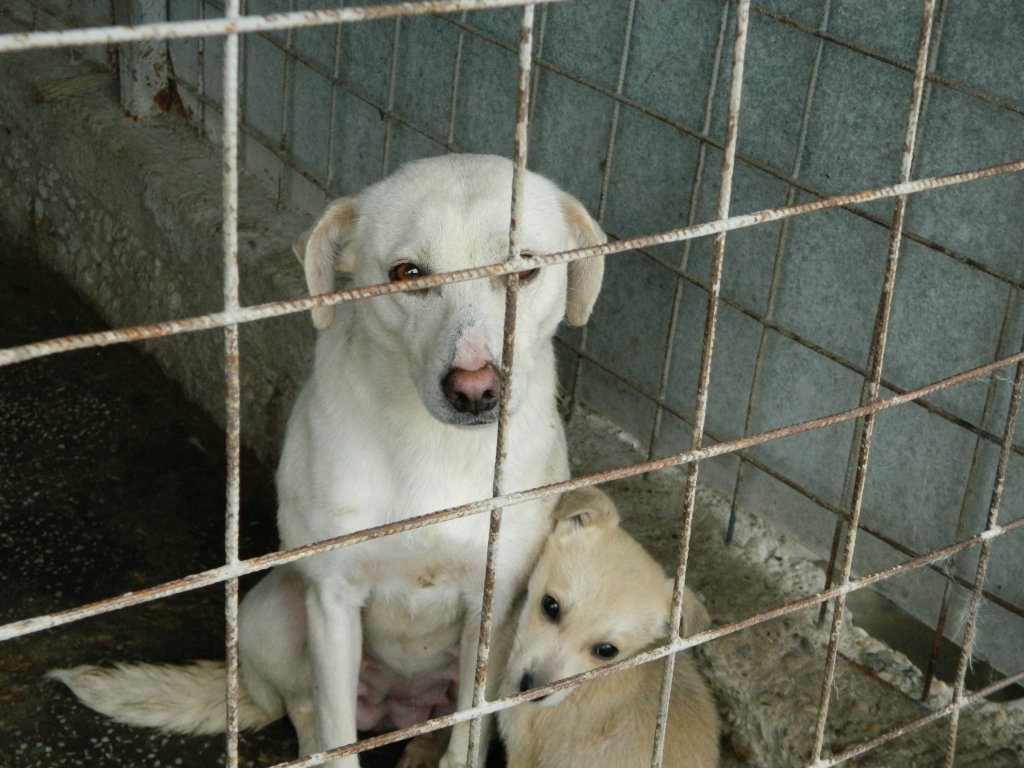 “630 dogs collected from the industrial site are presently living in ROLDA shelter, waiting the day when they will be adopted. Some are luckier faster than others.  But for 200 of them, we are in desperate need of funds for food because the company of one of the richest men in the World decided to stop the payment. They are juniors, who need good food to grow and moms with their pups saved from the worst possible area where they could be, with no access to food or water, in danger of being poisoned or killed/crippled by the industrial machines. “said Dana Costin, Founder of ROLDA.

These 200 dogs were, unfortunately, “disposed” as “trash” by heartless people who simply cut their funds for food!”

ROLDA demand for justice. Join us to speak up for them! Click here to send a powerful message to Mr. Mittal and ask him to investigate the abuses committed at his steel plant in Romania! As a result of these abuses, 630 dogs’ future is uncertain while 200 of them were left to starve to death. 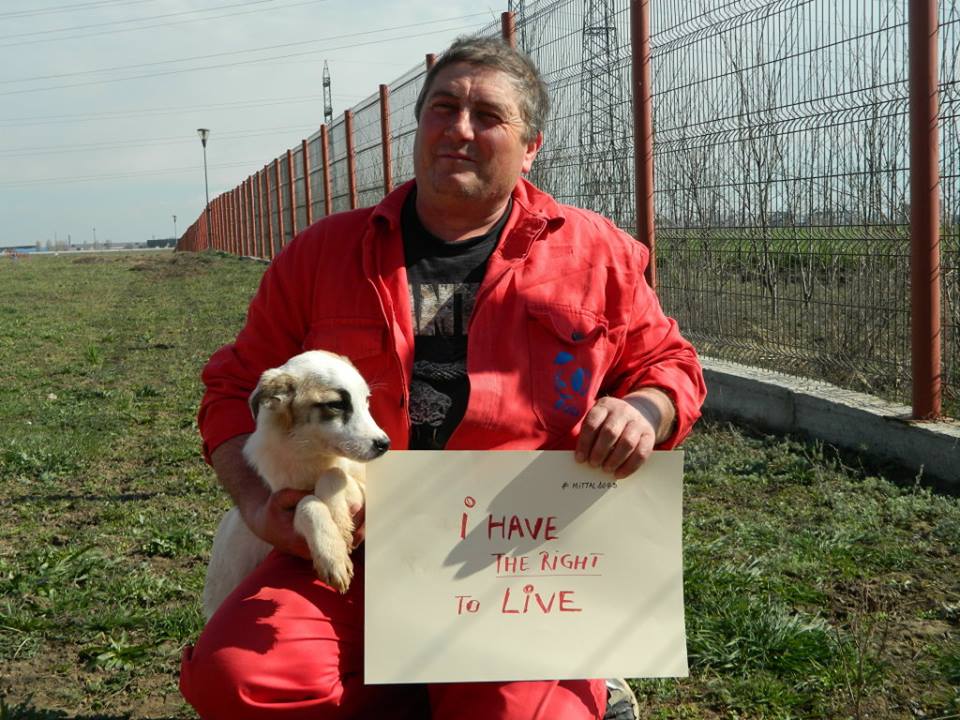 Donate for the Food Bank for 200 Dogs